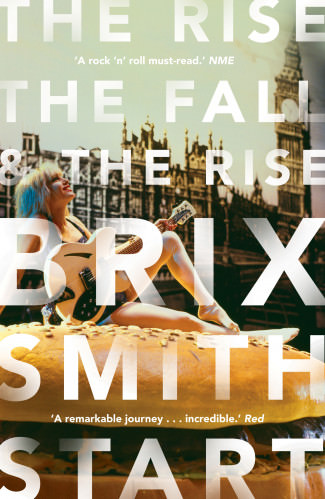 The Rise, The Fall, and the Rise
Brix Smith Start

The Rise, The Fall, and The Rise is the extraordinary story, in her own words, of Brix Smith Start. Best known for her work in The Fall at the time when they were perhaps the most powerful and influential anti-authoritarian postpunk band in the world -- This Nation's Saving Grace, The Wonderful and Frightening World Of ... -- Brix spent ten years in the band before a violent disintegration led to her exit and the end of her marriage with Mark E Smith.

But Brix's story is much more than rock 'n' roll highs and lows in one of the most radically dysfunctional bands around. Growing up in the Hollywood Hills in the '60s in a dilapidated pink mansion her life has taken her from luxury to destitution, from the cover of the NME to waitressing in California, via the industrial wasteland of Manchester in the 1980s. What emerges is a story of constant reinvention, jubilant highs and depressive ebbs; a singular journey of a teenage American girl on a collision course with English radicalism on her way to mid-life success on TV and in fashion. 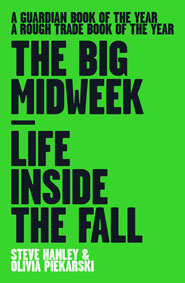 The first insider’s account of life inside The Fall, Steve Hanley’s story unfolds like a novel; from 1979 when he joined his schoolmates Marc Riley and Craig Scanlon in The Fall, he puts us right in the heart of the action: on stage, on the tour bus, in the recording studio, and up close and personal with an eccentric cast of band mates. These vividly drawn scenes give unprecedented insight into the intense, highly-charged creative atmosphere within The Fall and their relentless work ethic which has won them a dedicated cult following, high-art respectability and a unique place in popular music history.

‘All the reasons why you should never join a band but also why it’s impossible not to. Bless them for going through it, so the rest of us mere mortals can enjoy the greatness that is The Fall.’ – Jim Glennie

‘Steve Hanley’s book will of course be an essential read for fans of The Fall. But anyone would be taken in by the way it gives you a totally different take on the rock and roll experience. It’s a voyage of self-discovery, but it doesn’t read as some forced feel-my-pain-confessional or rock biog cliché. Steve is calm, free of hysteria, and avoids self-conscious literary flourishes in favour of the kind of measured, effortless sounding tone that actually takes a lot of thought and effort to achieve’ – Stewart Lee 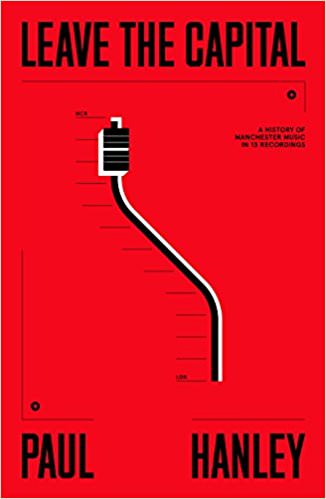 Leave The Capital : A History of Manchester Music in 13 Recordings
Paul Hanley

During the British Invasion in the mid-sixties, the world turned and looked at London.

That's how it remained, until four Mancunian musicians opted to plough their hard-earned cash back into the city they loved in the form of proper recording facilities. Eric Stewart of The Mindbenders and songwriter extraordinaire Graham Gouldman created Strawberry Studios; Keith Hopwood and Derek Leckenby of Herman's Hermits crafted Pluto. Between them, they facilitated a musical revolution that would be defined by its rejection of the capital.

This book tells the story of Manchester music through the prism of the two studio's key recordings. Of course, that story inevitably takes in The Smiths, Joy Division, The Fall, and The Stone Roses. But it's equally the story of Bus Stop' and East West' and I'm Not in Love'. Above all, it's the story of music that couldn't have been made anywhere else but Manchester.